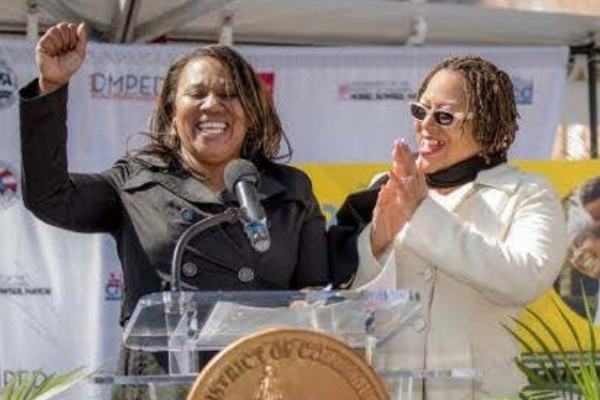 On March 26th, WIN leaders in Washington, DC celebrated a victory 10 years in the making. The city broke ground on the redevelopment of 220 units of affordable housing in DC’s ward 8. Since the building was closed down by HUD in 2008 due to its crumbling conditions, it has been one of DC's largest “abandominiums.” Multiple streets in ward 8 have gone ghostly uninhabited. The Parkway Overlook Tenant Association and three WIN member congregations - Brighter Day UMC, National UMC, and New Life Ministries - have been vigorously organizing to get Parkway Overlook renovated and reopened.

The $82.2 million rehabilitation of the complex will be for households making up to 50% of the area median income (AMI) or about $55,150 for a family of four. Tenants who were displaced when the building was closed will have the first right to return.  Eleven units will be for households at or below $33,090 (30 percent of AMI) and will be set-aside as permanent supportive housing. In addition to consistently pushing for funding and a development that would be affordable for many different incomes, tenants pressed vigorously to sustain the number of family sized units in this property. Additionally, the complex will feature rooftop and ground-mounted solar panels generating enough electricity to power 30% of the property’s energy consumption.

Check out the Think Progress Article on the Fight 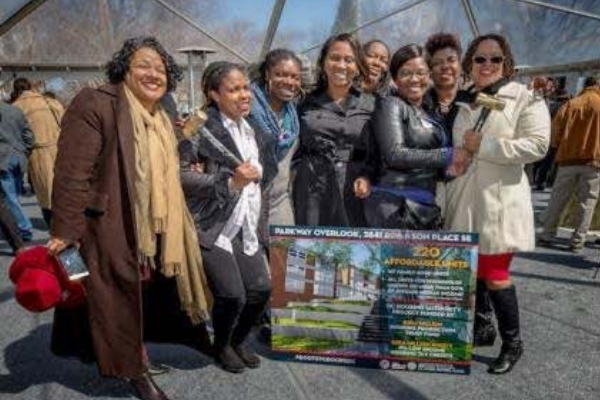