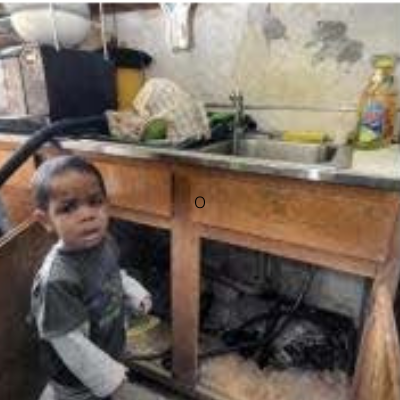 The City Housing Authority is about to come under judicial oversight to erase one of its worst plagues — creeping mold in aging apartments, the Daily News has learned. The city signed off on a consent decree Monday that will give a federal judge the ability to ensure the New York City Housing Authority finally eradicates the longstanding and dangerous condition.

The federal court intervention is seen as a game-changer in the battle to reform NYCHA’s inability to tackle an issue that affects hundreds of tenants citywide.The residents have waited in vain, sometimes for years, for NYCHA to answer requests to clean up toxic mold. Often the work was useless, with the agency painting over the mold without fixing the leak that caused it. Now, with the power of a federal court behind them, tenants and their attorneys can for the first time go directly to a judge to impose significant financial penalties on NYCHA if it doesn’t get the job done right.

Over the past year, the Metro Industrial Areas Foundation, a civic group, has threatened to file suit charging the city has for years violated the Americans With Disabilities Act by housing hundreds of tenants with asthma in mold-infested units. The Monday settlement will allow a Manhattan federal judge to monitor NYCHA’s promised improvements over the next three years.

Most important for tenants, the agreement makes mold abatement NYCHA’s top priority, with the agency committing to remedy all mold conditions — including the underlying leaky pipes — within 15 days of receiving a complaint. NYCHA must then follow up within 60 days to make sure the work was done correctly and to ensure mold and moisture “have been eliminated entirely.”

“This agreement is long in coming,” declared tenant Maribel Baez, whose asthma has been aggravated for years by mold in her Marlboro Houses apartment in Brooklyn. “My hope is that (with) Metro IAF, our lawyers and a federal court all keeping NYCHA and the city accountable, conditions for me and my fellow tenants will begin to improve.”