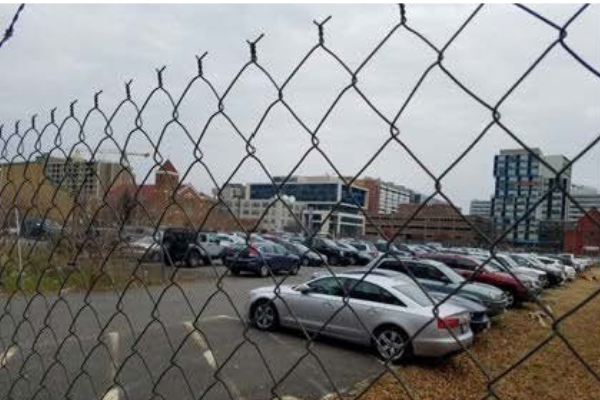 Temple Courts, a 211 unit public housing building, was knocked down in December of 2008 by the District of Columbia, scattering over 200 families across DC, Maryland and Virginia, with the promise to tenants that the building would be rebuilt at a later date. Yet due to the national financial crisis that followed, that promise was never fulfilled and construction never began on replacing Temple Courts.  Today the lot where Temple Courts once stood is still vacant, and serves as a nine dollar a day parking lot instead of badly needed affordable housing. Washington Interfaith Network (WIN) leaders and former Temple Courts residents have been working steadily to organize for the redevelopment of the site, and for the selection of a developer that will shape the project around the needs of the residents it aims to serve. MRP Urban and CSG Urban have been selected by the City to redevelop Temple Courts after over a year-long selection process.

“This is a huge step forward. We’ve been waiting too long, almost ten years” said Nathan Brown, who grew up at Temple Courts and has been a leader in the recent organizing effort. “Every day that this project does not move forward is another day that former tenants are kept from returning to their homes” said Brown.  “WIN leaders will be there every step of the way. To see the project through zoning, to see that it is fully funded, to get a shovel in the ground, and to get former Temple Courts residents back into the neighborhood as soon as possible” said Randy Keesler, head of Holy Redeemer Catholic Church’s Social Justice Ministry which has helped spearhead the effort. 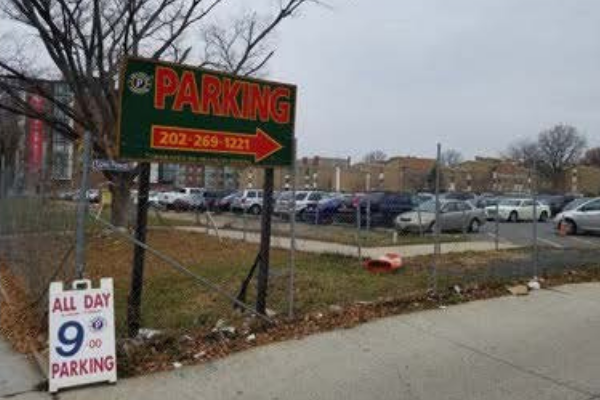