IAF/Metro IAF Nehemiah in Chicago & NYC: Rebuilding Cities in the US 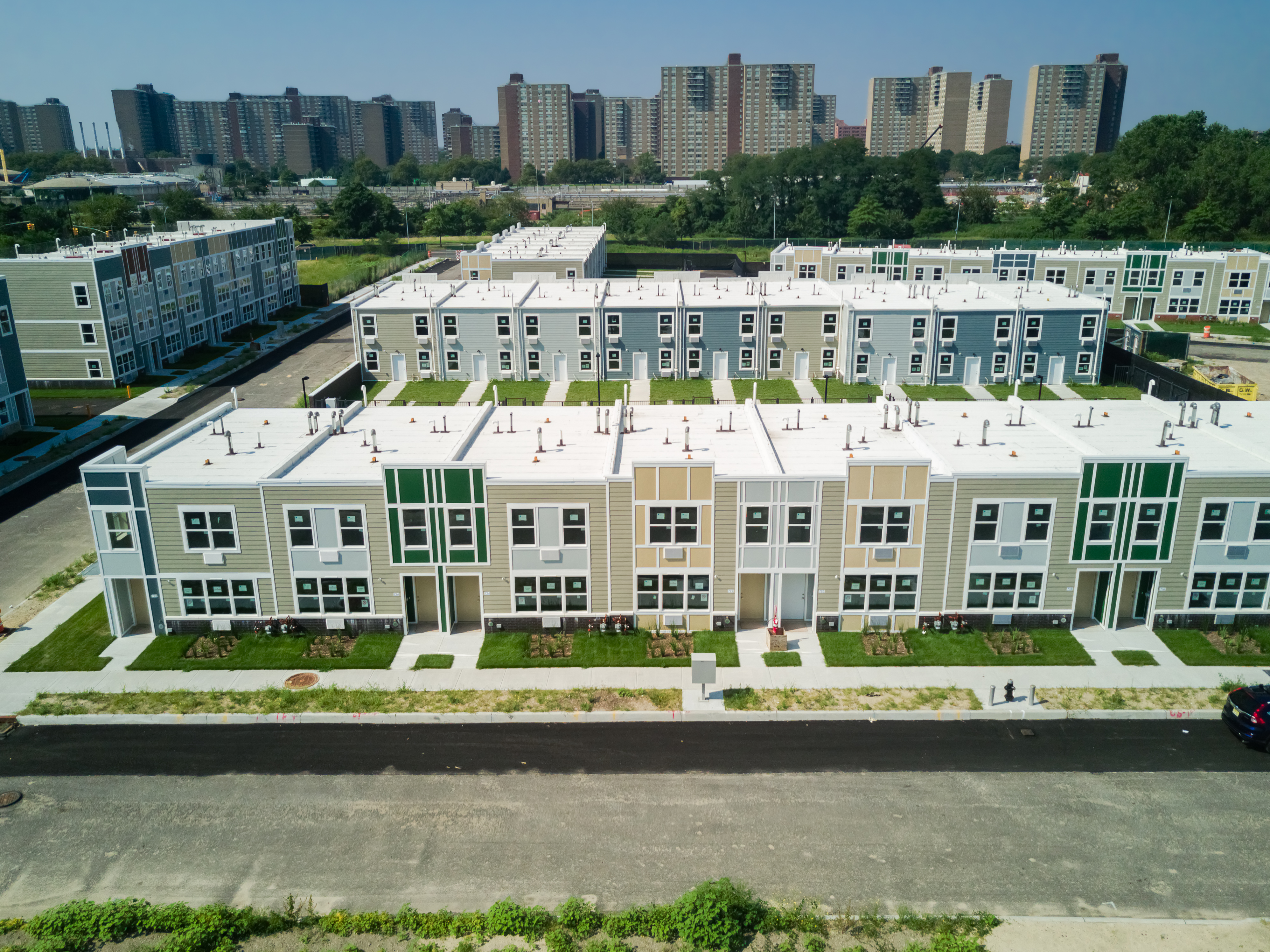 These Chicago residents are trying to revitalize their neighborhood without gentrification

For decades, governments have favored rental housing for low-income Americans. North Lawndale is a test case of whether homeownership is a better bet.

"In the early 2000s, (Richard) Townsell’s group, the Lawndale Christian Development Corporation, a community development nonprofit group, along with United Power for Action and Justice, another Chicago nonprofit community organization,constructed around 100 new homes on empty lots donated from the city. But the office of Chicago Mayor Richard M. Daley balked at handing over more lots.  Townsell spotted a valuable lesson in the defeat: Community development was only possible if the community organized and pressured politicians for help.  “The reason we lost before was because we didn’t have a base,” he said. “We were building houses, but we didn’t have leaders. So now we needed to do that through a homeowners association.”  Over the next decade, North Lawndale residentssuccessfully organized around local issues, includingimprovements to a library and permit parking on high-crime blocks to limit traffic.“That helped us have faith we can win,” Townsell said. “So many folks have been losing for decades. They would call the alderman about their trash cans and nothing would happen. But you get involved with us, we’re trying to teach people to win.”

“Using tax credits to generate more rental housing, there’s a high level of comfort in that approach with developers and builders and nonprofits,” explained Michael Gecan of the Industrial Areas Foundation, a national network of community organizing groups. “But it doesn’t do two things we know homeownership does. It doesn’t create equity. And it does not create large-scale, critical mass ownership opportunities that can revitalize communities that have suffered for decades.”  Gecan and IAF were instrumental in one of the most successful experiments in affordable housing.  “Can Congress understand that two things have not happened in spite of 40 years of other approaches,” Gecan said. “One: Most inner cities have not been rebuilt by the people living there. The second: Equity has not increased for African Americans and Hispanic families because they cannot buy a home. Our approach is revitalization without gentrification.”

On Chicago’s West Side, Urgent Needs Collide With Washington Compromises

A new model for affordable housing -

In a predominantly Black Chicago neighborhood, how one affordable housing program is addressing inequality by enabling homeownership.

Homeowners could bring pride and power to North Lawndale