Founded in 1940, the Industrial Areas Foundation is the nation's largest and longest-standing network of local faith and community-based organizations.

The IAF partners with religious congregations and civic organizations at the local level to build broad-based organizing projects, which create new capacity in a community for leadership development, citizen-led action and relationships across the lines that often divide our communities.

The IAF created the modern model of faith- and broad-based organizing and is widely recognized as having the strongest track record in the nation for citizen leadership development and for helping congregations and other civic organizations act on their missions to achieve lasting change in the world.

The IAF, which includes the West / Southwest IAF and Metro IAF, currently works with thousands of religious congregations, non-profits, civic organizations and unions, in more than sixty-five cities across the United States and in Canada, Australia, the United Kingdom and Germany.

The IAF celebrates the Catholic Campaign for Human Development's 50th Anniversary!  The CCHD has generously helped fund key IAF campaigns allowing us to grow in people and power so we can create tangible, positive change in neighborhoods across the country. 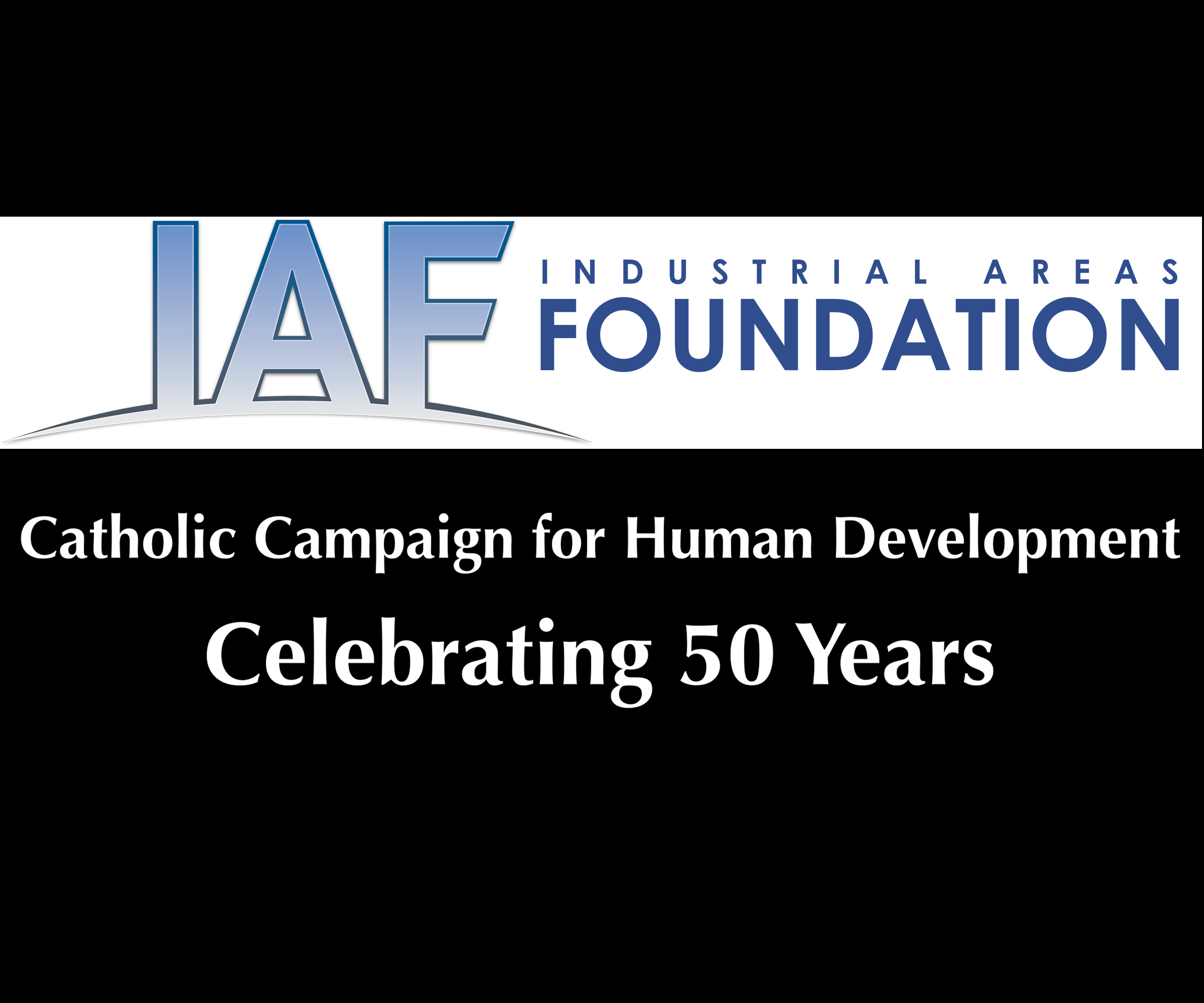 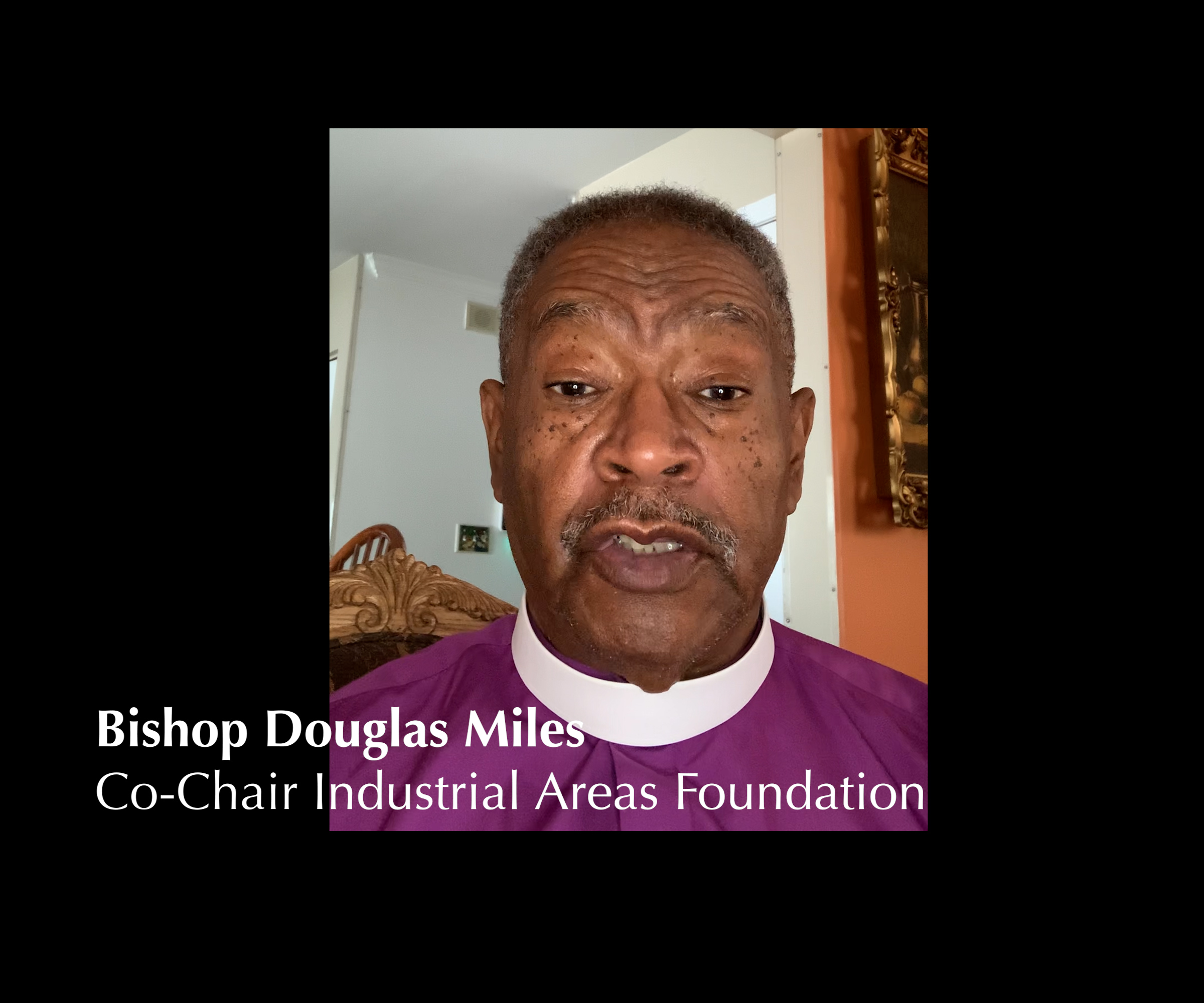