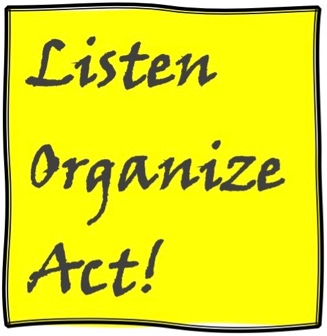 Through a series of conversations with Industrial Areas Foundation (IAF) organizers and leaders across the US, the Listen, Organize, Act! podcast explores the history and contemporary practice of organizing and democratic politics. The focus of the series is to help communicate what community organizing is about, exploring some of its core practices, commitments, and values in a way that provides an accessible supplement to on-the-ground or virtual training efforts. It takes advantage of the spoken word format of podcasts to capture something of the “oral tradition” of community organizing. 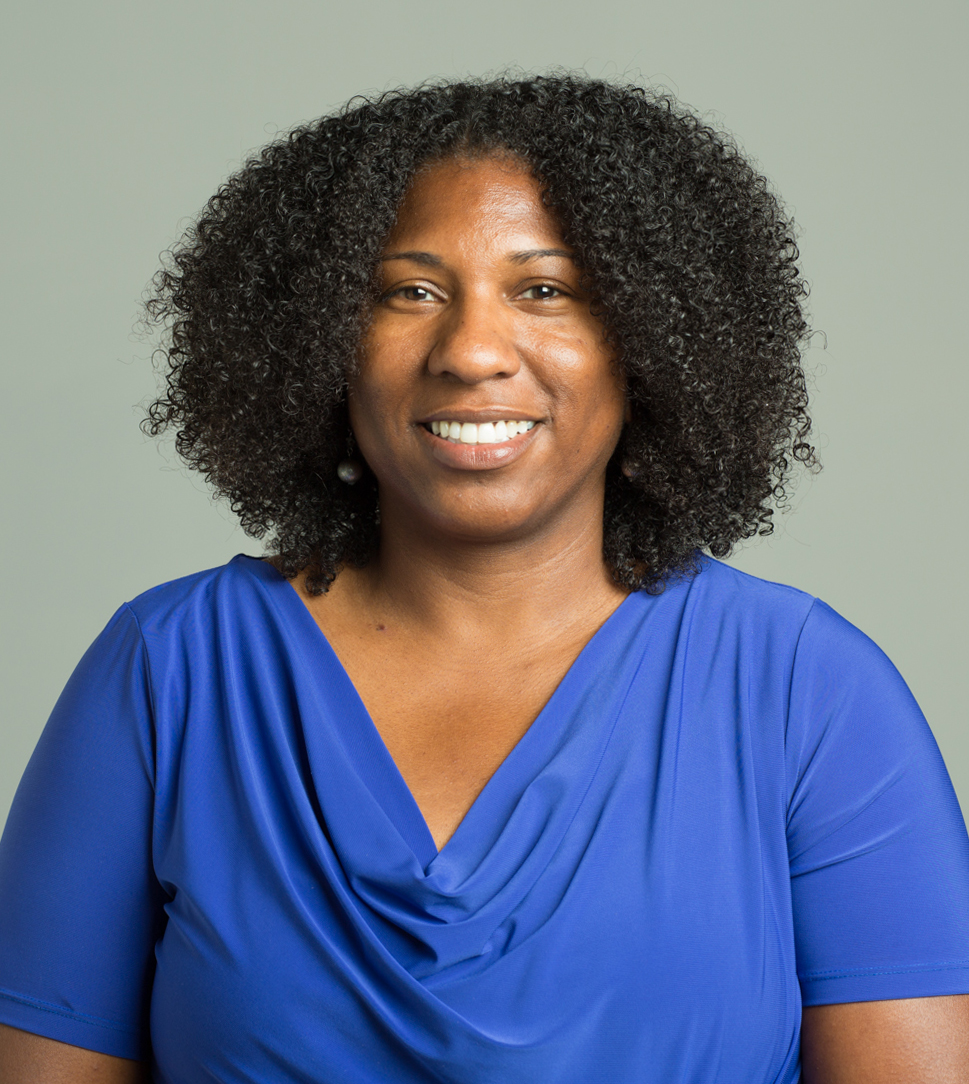 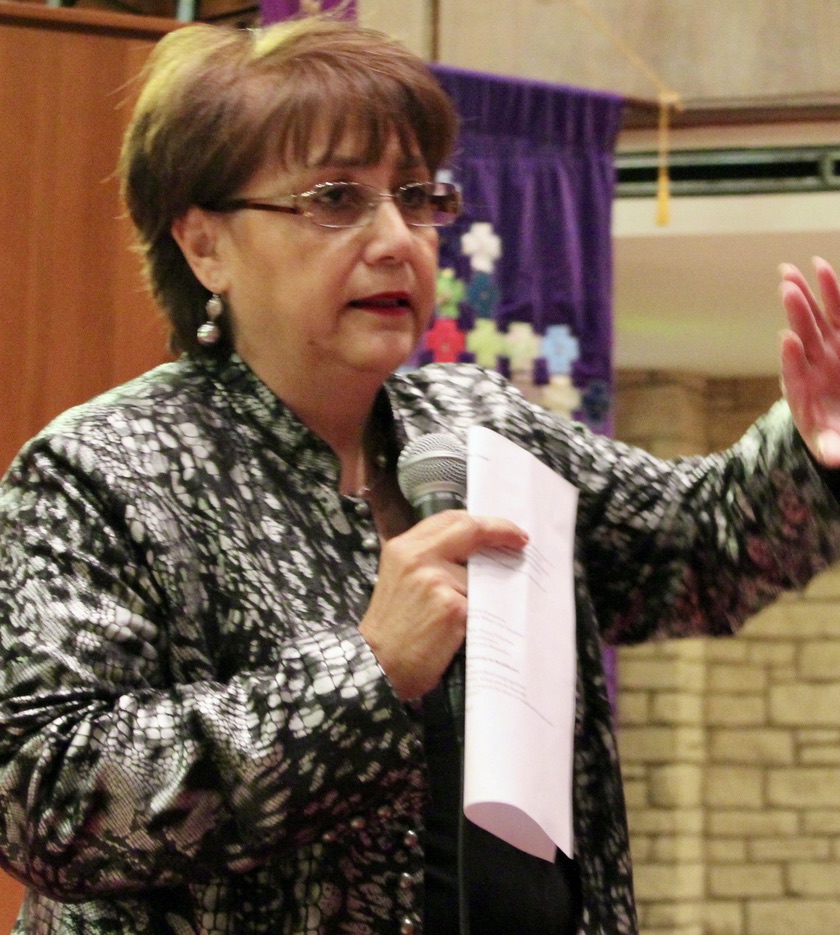 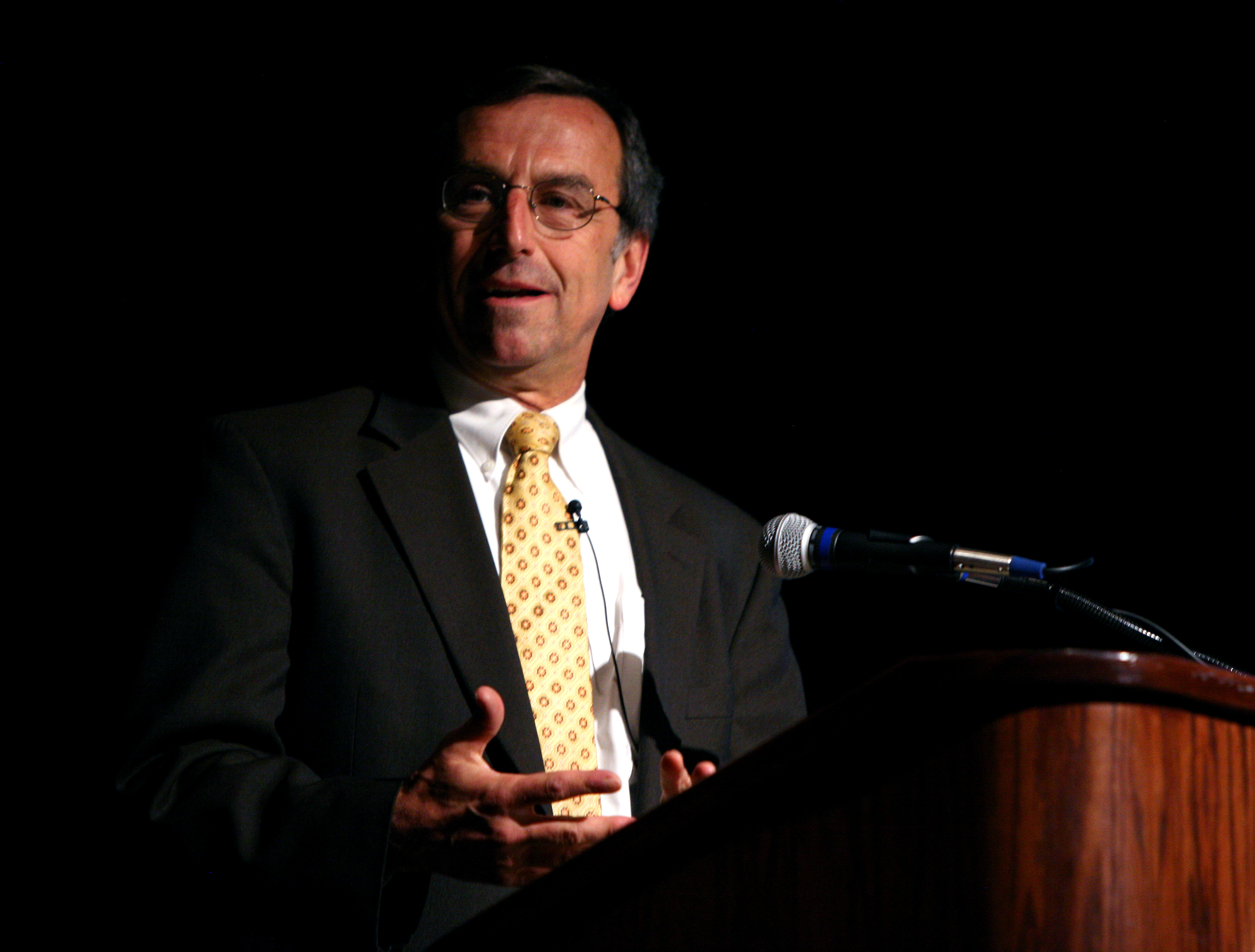 Each episode of the podcast is a stand-alone discussion, covering topics such as the one-to-one, power, leadership, and public action, but when listened to together, the episodes build on each other, with the series as a whole being a 101 course in the meaning, purpose, and mechanics of how to do community organizing. It is therefore a vital resource for organizers and leaders to use in their institutions and communities to ‘spread the word.’ Running alongside its specific focus are two others: the first is to explore how organizing connects democracy and religion, particularly at a local, congregational level; the second is to examine how organizing embodies a distinctive vision and practice of democratic politics, one which it is vital to the foreground in our contemporary moment when democracy itself is seen by many as either an implausible way of solving shared problems ranging from climate change to structural racism or actively undermined in favor of authoritarian forms of rule. The podcast speaks into this context, its name reflecting these concerns. 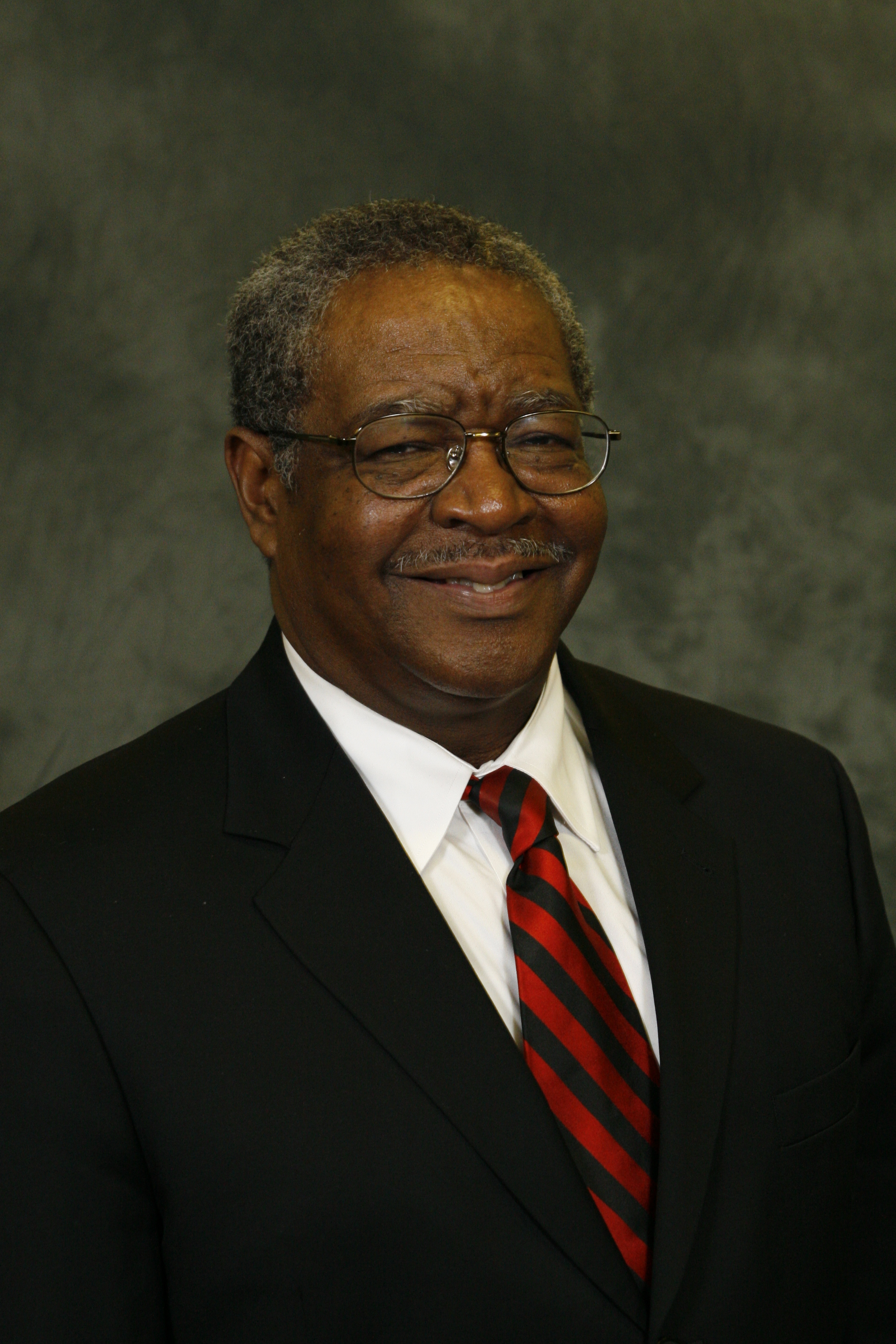 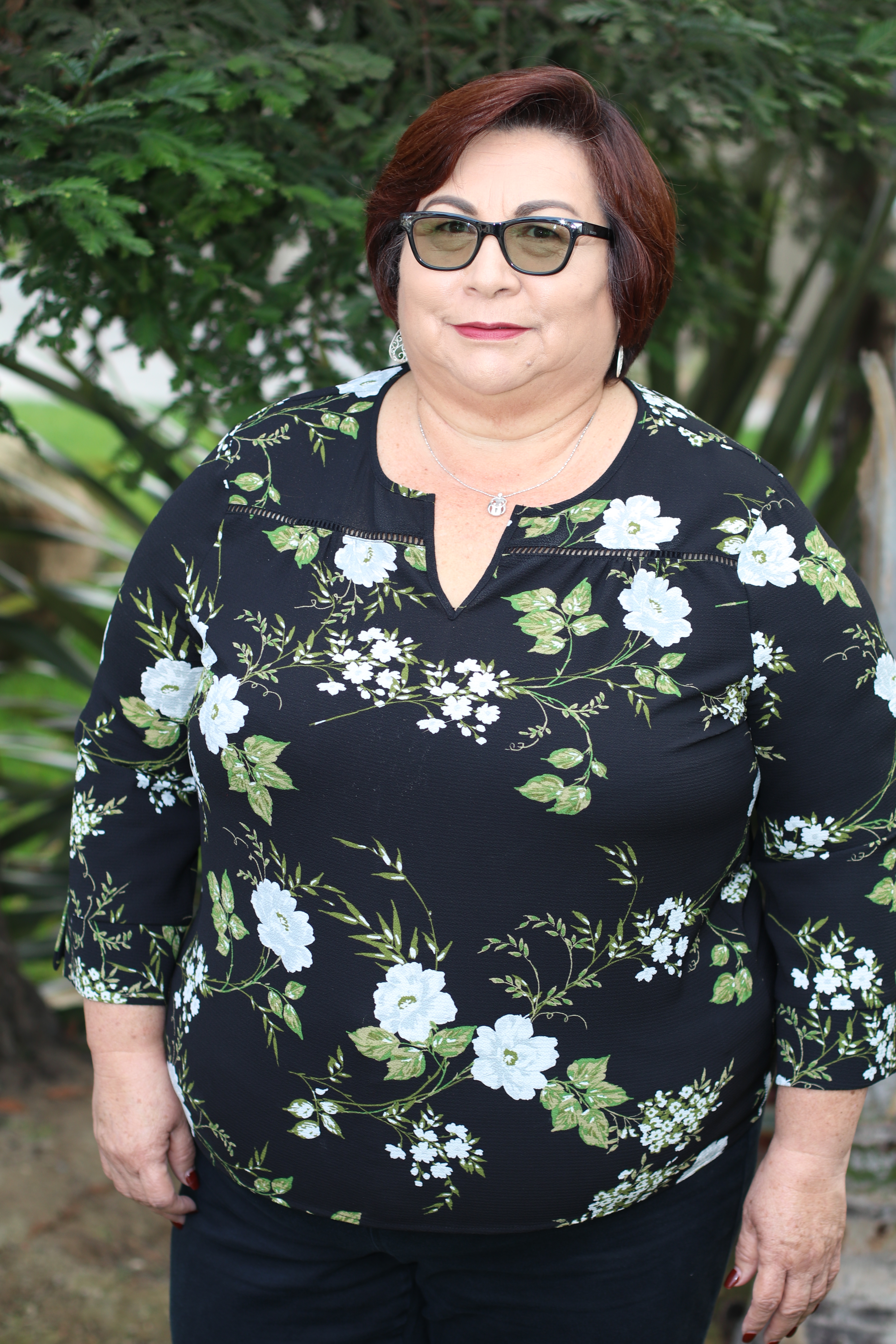 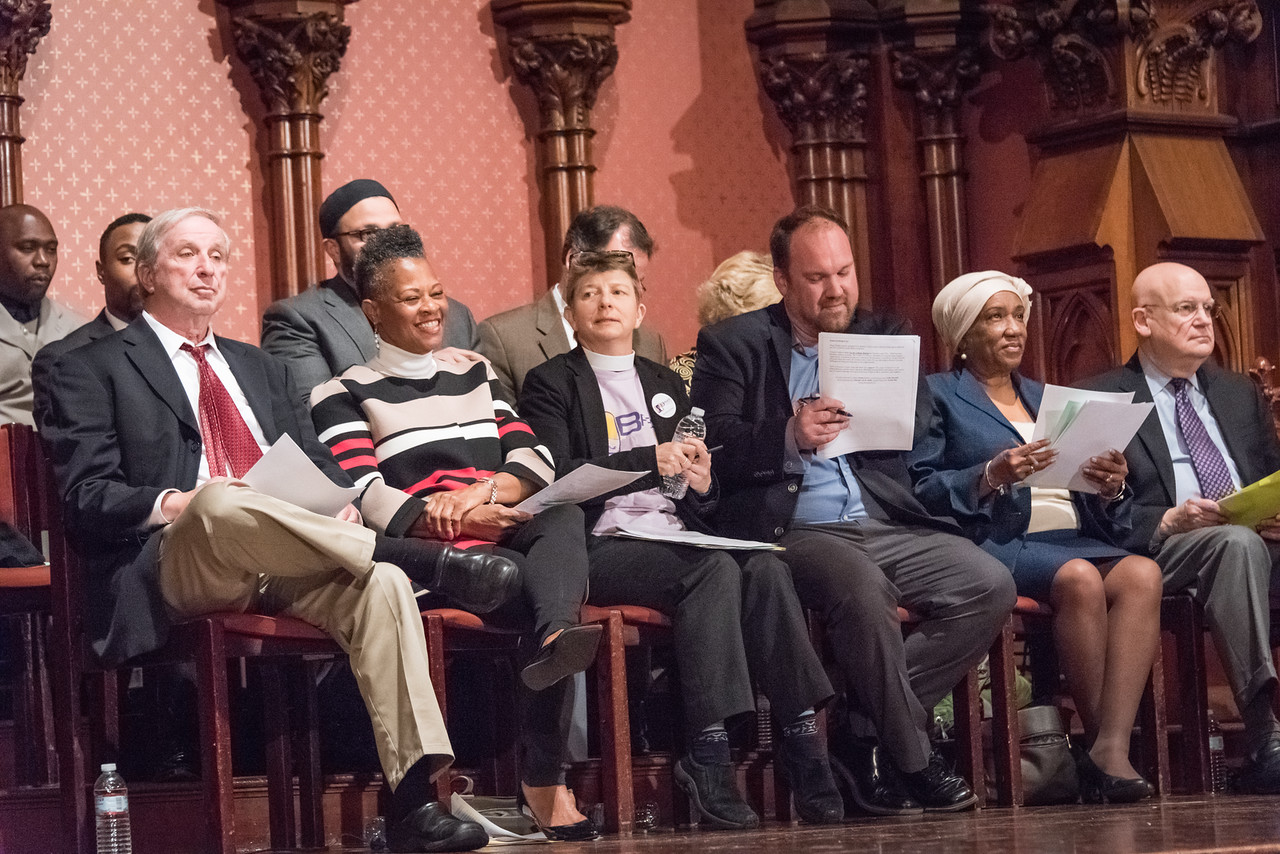 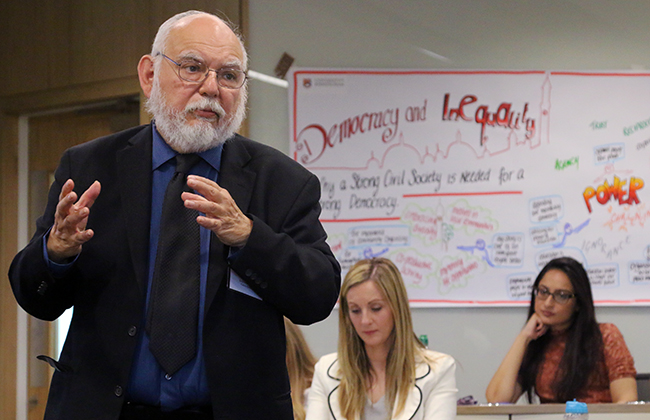 Through the lens of the IAF’s work, the podcast explores how democracy is not first and foremost about a system of government, or set of laws, or an ideology but is rooted in three things. The first is a commitment to listen to others different from oneself because their experience, their story, who they are as a person matters. Listening honors fundamental premises of democracy, as it marks a way of respecting the dignity of each individual, the importance of dialogue as against killing and coercion as means of resolving conflicts, and that people should have a say in decisions that affect them and in shaping the world around them. The second is that democracy does not just happen, it needs organizing. And if it is to be democratic, it needs people organizing between themselves to determine their living and working conditions. If ordinary people don’t get organized then they are subject to others acting on them and their living and working conditions being determined by systems and structures controlled by others who either won’t listen to them, don’t have their interests at heart, or are actively hostile. And finally, democracy lives or dies by shared action. Listening and organizing generate the means of coming together, but at a certain point, people must act together to move the world as it is towards becoming a more just and generous one in which all may flourish. The IAF’s approach to organizing embodies these three elements. It begins with listening and has a particular set of practices for organizing people and money and for generating shared action toward common ends in order to move from the world as it is toward a more just and generous one.