Seven years ago, what began as a tragedy for hundreds of seniors ended up as a victory for those seniors and the VOICE leaders who organized with them. In 2015, residents of Fellowship Square Senior Housing at Lake Anne learned that there was a plan to replace their aging building, a place that those seniors called home.

The residents, some of whom had family and friends attending VOICE congregations (Trinity Presbyterian, Unitarian Universalist of Reston, Northern Virginia Hebrew Congregation), were angry and scared by the initial proposal.

Junita Clark, mother-in-law to a NVHC member, led a petition drive. Residents united in solidarity saying, “No we will not accept being separated from one another.” Renee Brereton, VOICE organizer, met with residents and found strong established relationships, especially within the Chinese, Korean and Iranian ethnic communities.

One key ingredient in the success of this campaign was finding a new developer that had experience with senior housing and a commitment to not displace tenants. The team found that developer in CPDC who later merged with Enterprise Community Development. They worked with County and Federal agencies to raise $83 million for Lake Anne House with 240 units.

In August, residents moved into an award-winning beautiful building. All residents have HUD vouchers. In addition, HUD designated Reston as an expensive zip code and raised the HUD voucher to $1,600/month. 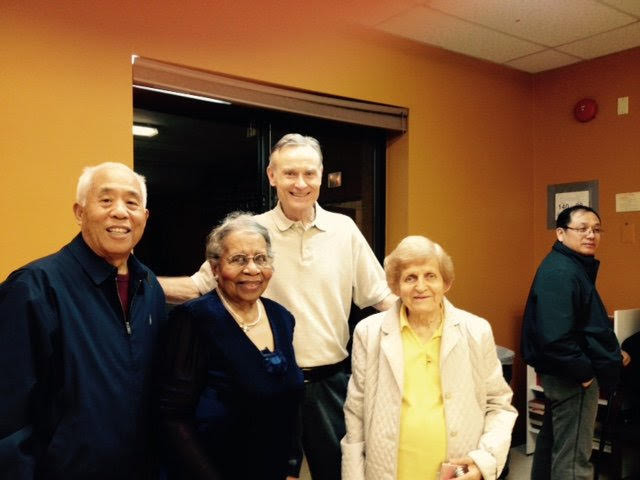