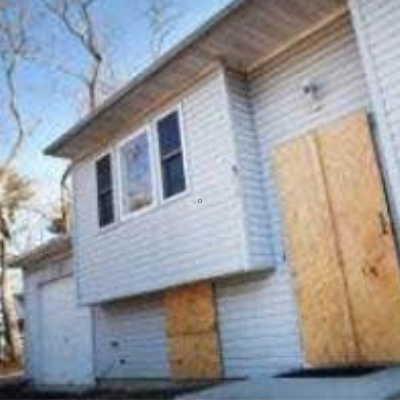 Virginians Organizing for interfaith Community Engagement’s Bank & Foreclosure Accountability Campaign secured $30 million in commitments for VOICE's Prince William Restoration Fund from Bank of America, General Electric, and VAHousing Development Authority (VHDA). The fund will support a pilot that would (1) rehab 100 abandoned / blighted properties in neighborhoods devastated by foreclosure for affordable homeownership & rental housing, and (2) allow for the development of 1,500 units of rental housing over the next 15 years in Northern Virginia for families. VOICE announced the commitments at 500+person action in Woodbridge, VA with Senator Mark Warner and representatives from Bank ofAmerica, General Electric,and VHDA. When JPMorgan refused to participate in the restoration fund, VOICE organized a direct action at their DC Private Banking Offices with 60 leaders. We’ll be focused like a laser on JPMorgan in 2014. VOICE's pioneering  work has garnered significant national media coverage by USA Today, CNN, and the Washington Post.

VOICE organized and helped secure a zoning variance for 77 new affordable housing units being created on land owned by ArlingtonPartnership for Affordable Housing (APAH). Off of this successful effort VOICE launched an Arlington Affordable Housing Campaign at an action with 550 leaders to get Arlington County to build 1,500 new affordable rental units for families making less than $50,000/year on public and non-profit owned land in the next 3-5 years.

VOICE organized a 250-person One Reston Walk where VOICE leaders and Crescent Apartments tenants got Board of Supervisors Chairperson Bulova and Supervisor Hudgins to support tenants with their goal of returning to the redeveloped complex. In Fairfax City, VOICE organized with Layton Hall tenants to successfully get the city council to require a developer to provide more generous relocation assistance to 110 tenants and include 5% affordable units in the redeveloped complex. This is the first time Fairfax City has imposed affordable housing requirements on developers.