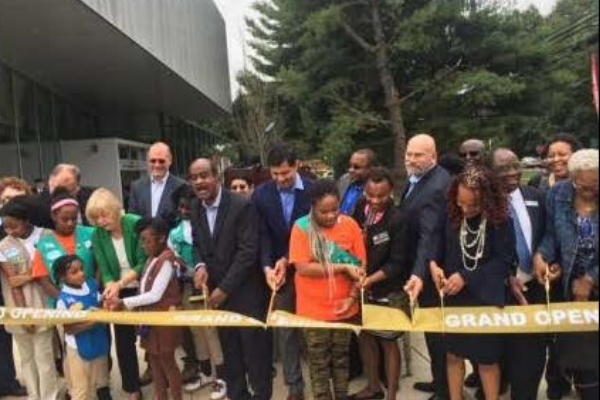 “Until the county renovated the Ross Boddy Community center two years ago, the school building had changed very little since I was a student there in the segregated 1950’s,” said Rev. Pearl Selby of Oak Grove AME Zion. “The renovations of Ross Boddy, Good Hope, Scotland and Plum Gar finally gave these centers the dignity they deserve.”

Starting in the 1990’s, neighborhood leaders could not get even basic repairs in the community centers in Historic African-American neighborhoods, while beautiful new centers were being built in other parts of the county. These centers played a unique role as gathering places for communities that had dispersed over time. Flooding, windows that would not open, burnt out light bulbs that were never replaced, and concrete floors that hurt the joints of seniors in exercise classes were all common.

Starting in 2005, leaders gathered together as part of Action In Montgomery, and realized this was happening not just in their individual neighborhood center, but across the county. AIM brought together its broader network of congregations to support the issue.

In 2006 County Council and County Executive Candidates promised AIM leaders they would include $29 Million in funding to renovate these centers in the budget, but by early 2007 that promise looked like it might end up being like all of the previous promises to these communities—empty.

To move the issue, AIM held a series of actions at the centers, inviting councilmembers to see for themselves the terrible disrepair that had been allowed to fester, culminating in an action in April 2007 with over 1000 Montgomery County citizens—white, black, and Latino. African-American leaders taught the history of segregation in Montgomery County from their own personal experiences. This included African-American students not being offered 12th grade education, denying them a high school degree and students having to pay to ride the bus for dozens of miles to attend the only high school for African-Americans until 1958. At the action AIM secured the commitments of a majority of the Council to support full funding for the centers’ renovation.

The ribbon cutting at Good Hope marks the end of the rebuilding and renovating of these four centers.

Links to all four of the recreation centers 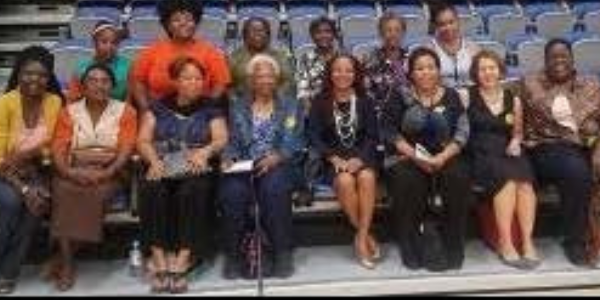 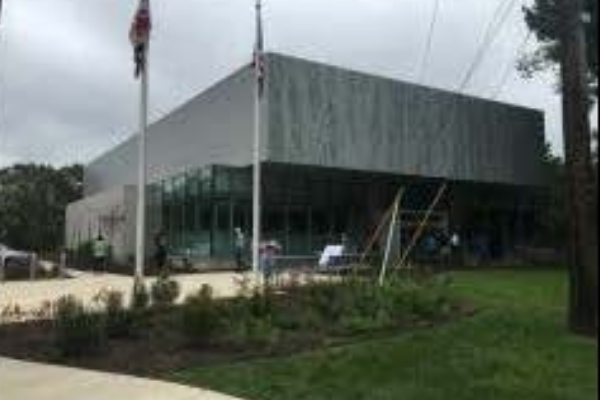