First CRC in Virginia On its Way to Completion 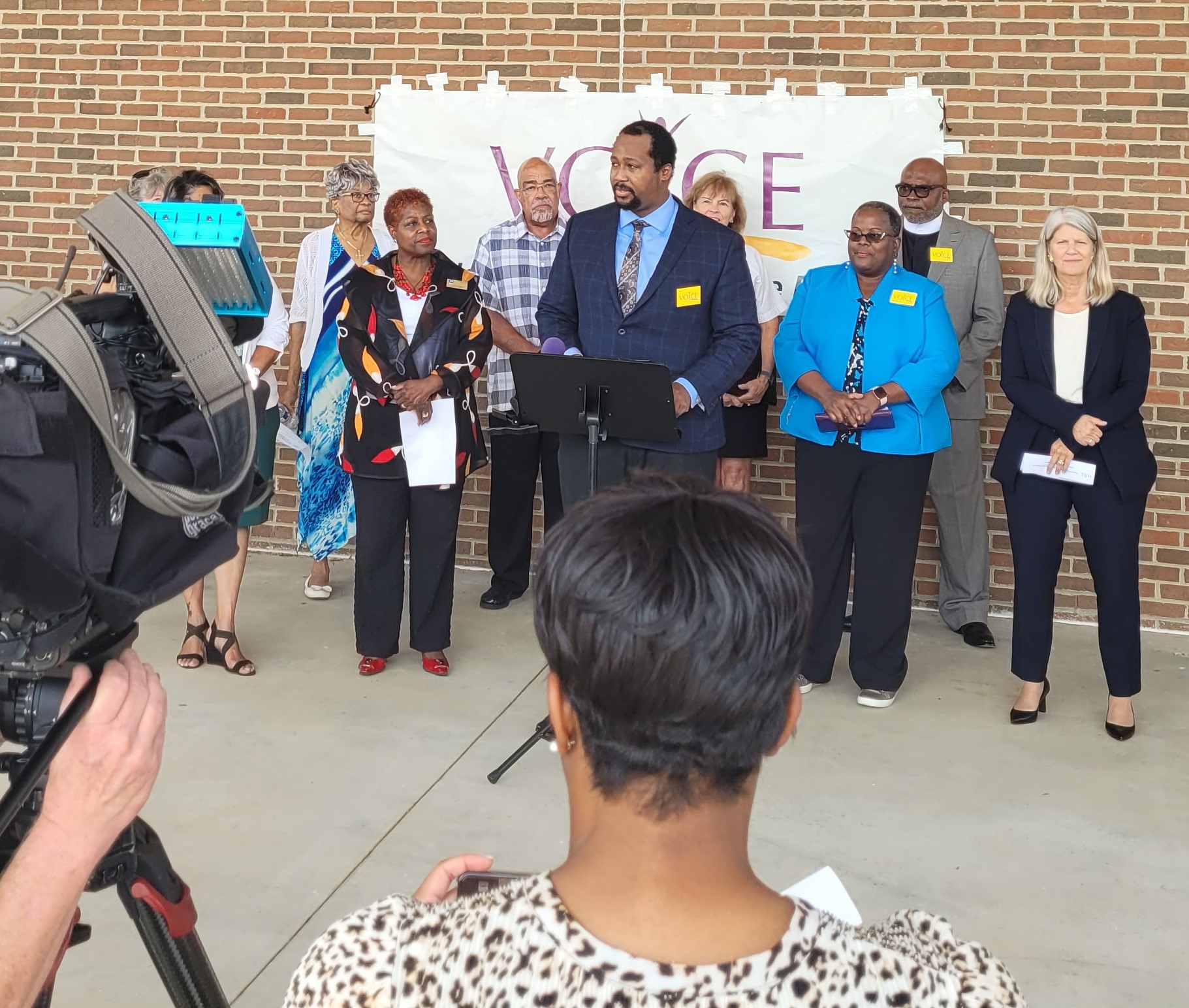 Stop the incarceration of those needing mental health and addiction treatment

VOICE has been instrumental in ensuring $12 million in state funding will be allocated to create Crisis Receiving Centers (CRCs) across Virginia, so that people who are suffering from mental illness and addiction can get treatment and support instead of being thrown in jail.  This campaign is modeled on leadership work by Metro IAF IL and Metro IAF NY as well as Greater Cleveland Congregations.

VOICE is not alone in recognizing that CRCs play a critical role–this is also a major issue for law enforcement officials in Virginia, some of whom have aligned with VOICE on this issue

Our first CRC project is on its way to completion in Prince William County, one of America’s most racially diverse counties. VOICE has partnered with the Prince William County Board of Supervisors, and the Board has prioritized the CRC project as a future funding priority with their federal COVID relief dollars. VOICE’s organizing has played a critical role in bringing this about. Currently, there are no CRC beds in Prince William County. VOICE is exploring this issue throughout Northern Virginia, with hopes of building many more CRCs across the Commonwealth.