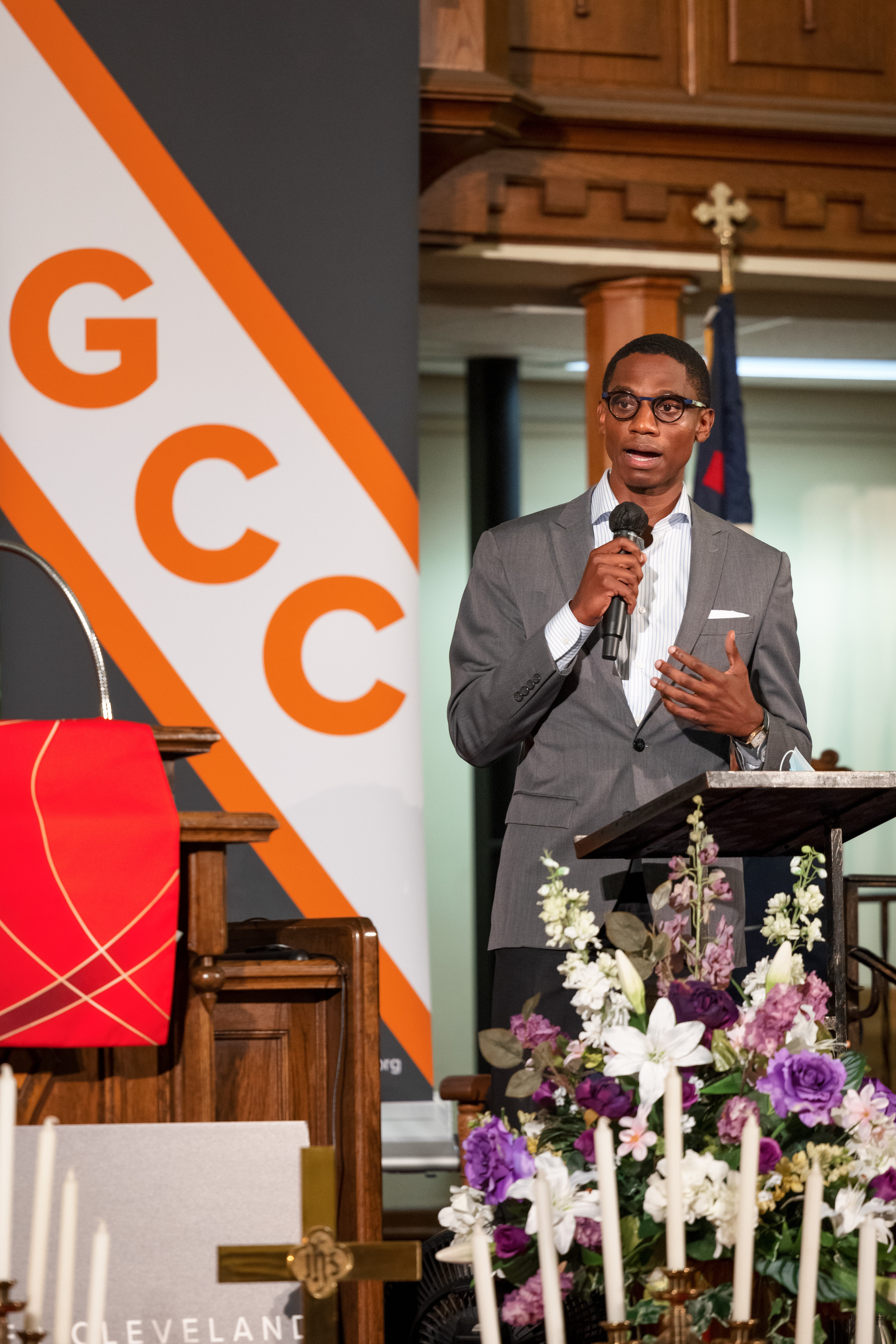 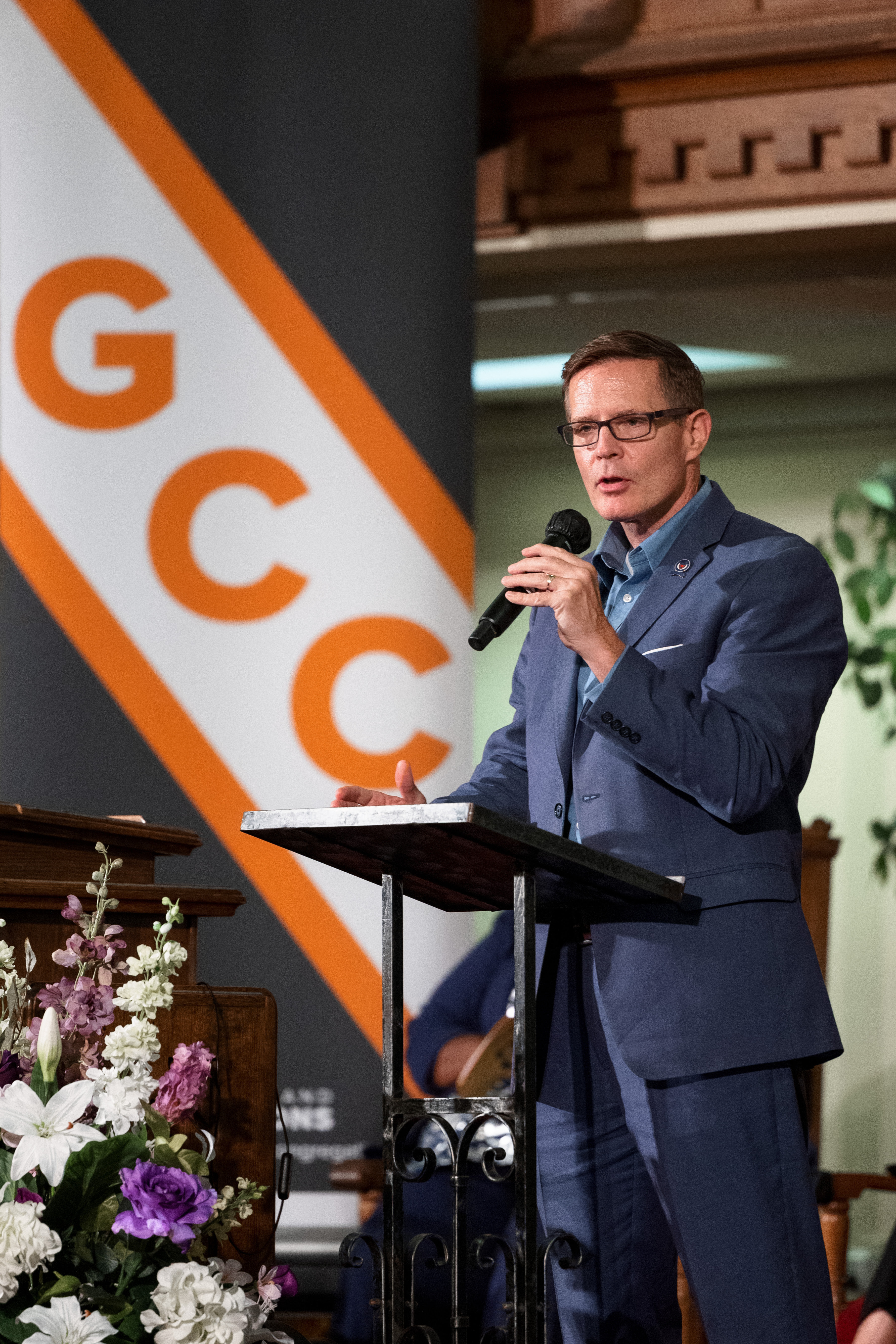 On October 7, 2021, over 350 people on Zoom and another 40 people safely distanced at Shiloh Baptist Church in Cleveland's Central neighborhood listened to moving testimonials from Cleveland residents about issues that keep them awake at night -- the state of their neighborhoods, gun violence and the criminalization of mental health and addiction disease. They turned and faced the Cleveland mayoral candidates Justin Bibb and Kevin Kelley and asked them whether they will act on those issues if elected mayor.

Candidates Bibb and Kelley were asked the following pointed questions:

Candidate Bibb and candidate Kelley each responded yes to the three questions. Note: Whoever is elected mayor on November 2nd will be held accountable to his publicly made responses!

Capping the successful assembly was the recruitment of 20 neighborhood captains who will join 58 existing captains to build relationships with up to 50 residents in GCC's five key neighborhoods prior to the November 2nd election to act on their voting plans. If Greater Cleveland Congregations reaches their goal of recruiting 100 captains, they can potentially turn out 5,000 voters for the election!

Here are the links to coverage of the assembly: