When existing services failed to meet the needs of Reena Aurora and her Sikh community, she set out to establish the mental health services herself.

Reena Aurora came to the United States from India in 1989. Now in Connecticut, she’s a member at the Guru Tegh Bahadur Ji Sikh temple or Gurduwara in Norwalk.

Aurora is an active member of the temple’s community outreach program. She also leads the Healthcare and Mental Health Team at Congregations Organized for a New Connecicut (CONECT), a collective of liberal religious congregations and civic groups in southern Connecticut.

“I think it’s fair to say she is very inspiring in terms of all the activities that she does. And it does not matter if one person turns up, or no people turn up she will be there regardless,” said Ranjit Sambar, an administrative leader and trustee at the temple.

At a meeting to gear up for the fall campaign, Aurora presented CONECT’s mental health agenda. It includes the establishment of crisis stabilization centers and peer respite centers. These would function as alternatives to incarceration or the emergency room in a mental health crisis.

“Peer respites are run by people who have lived experience with illnesses and have been trained and certified to help others with mental illnesses,” she told the audience.

This is something to particularly ask the candidates running for governor, she said. “We want to know if the next governor of Connecticut will lead the state in investigating the best mix of those two models for our state, and in prioritizing funding to get them open and operating in our communities as soon as possible.”

Aurora’s advocacy on mental health issues stems from her own experience before immigrating to the US. In the early 1980s, the minority Sikh community in India was persecuted. Her own brother — 21 years old at the time — was burned to death in the violence. It took a terrible mental toll on her parents.

“My father, I still can’t forget his shaking fingers. Because he brought my brother In a bag, just a bunch of bones. And he had to pick all those bones. And these are the trauma’s no parent should ever go through,” Aurora said, as she recalled the incident.

She said it devastated her mother.

In Connecticut, the family sought mental health care for her. But the therapist was not from her culture, not from her place — as Aurora put it. “Sometimes she attended the session. Sometimes she took her medication and she’s like, I don’t know. It's just not working out for me.”

So, Aurora says her work is now on two levels — reducing the stigma about mental health in her own community, and increasing culturally sensitive care for those who need it.

“Hearing a powerful story like Reena’s, and the story of what her family went through is an important part of the process,” said Matt McDermott, a CONECT organizer who works closely with Aurora.

This is what local grassroots political organizing is all about, especially at a time when a lot of political action is now online, he said. “Continuing to organize and engage people not just to be angry, not just to want to shut the TV off, or turn the internet off, or yell and scream on the internet, but to be engaged locally, with other people in real life.”

Aurora has had a major influence in setting their health care and mental health agenda, he said.

“When we get together people from various backgrounds and faith traditions, and actually share those experiences and can be honest with each other about what they’ve been through, then we believe we can come up with more effective and responsive policies,” he said.

Her work is paying dividends because her Sikh community has warmed up to having a voice in local politics, said Aurora. “I have so many women and even now some men are coming forward and saying yes let's do it, and we need to talk about it. 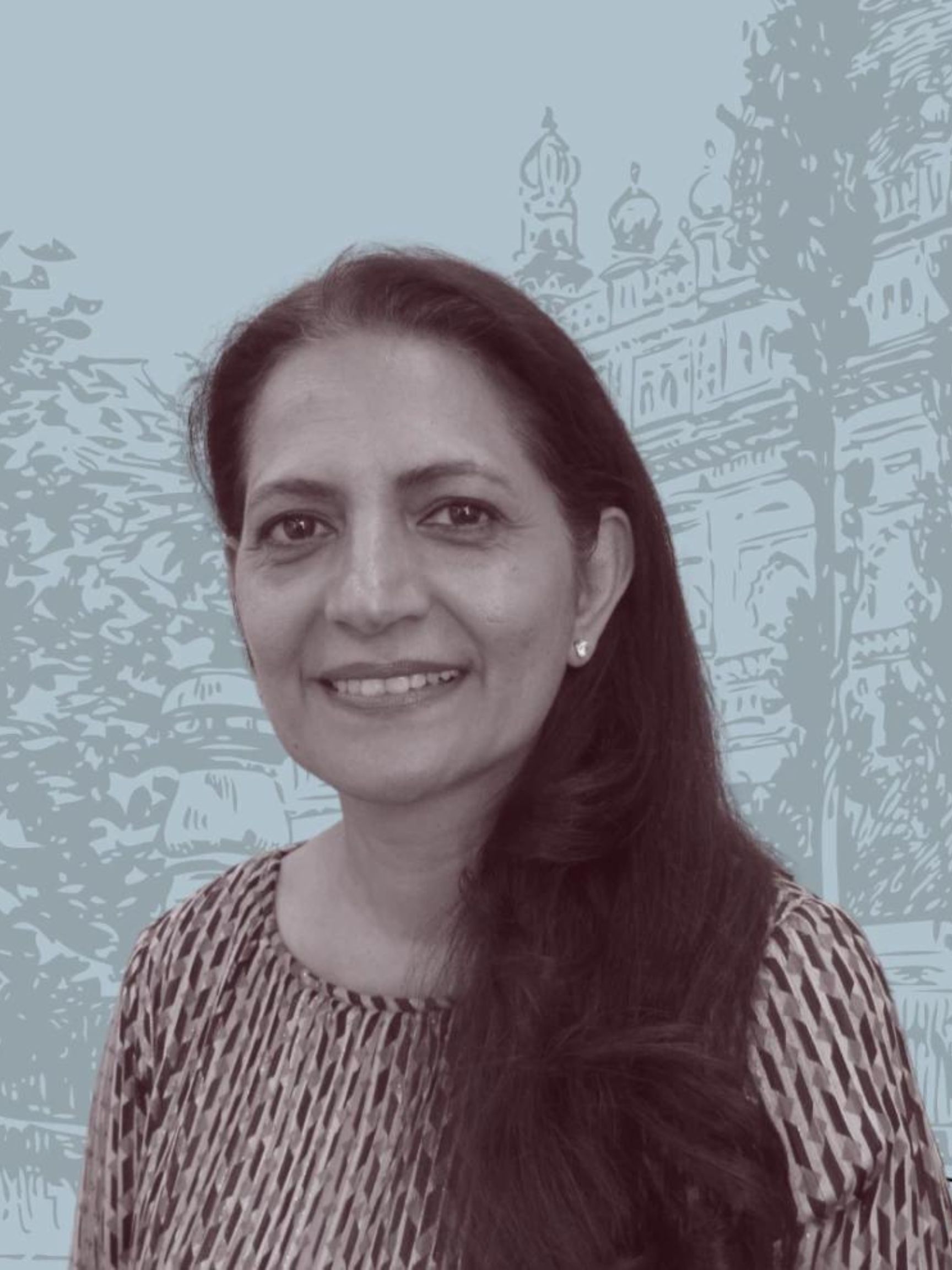