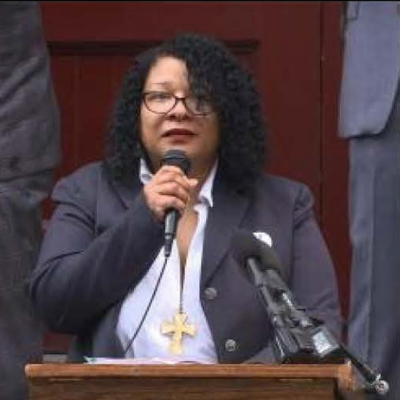 In recent weeks, Washington Interfaith Network (WIN), its member institutions, and its leaders have appeared in local and national press in response to police violence, the national uprisings that have followed, and the use of force against protesters outside of the White House last week.

On Friday, June 5th, WIN leaders held a press conference outside the historical Metropolitan AME Church to stand in solidarity with Black families and communities that have lost loved ones to police violence, and with protesters in D.C. and around the country. WIN leaders made clear that racist policing is but one of many manifestations of systemic racism in our city and country's political and economic landscape. 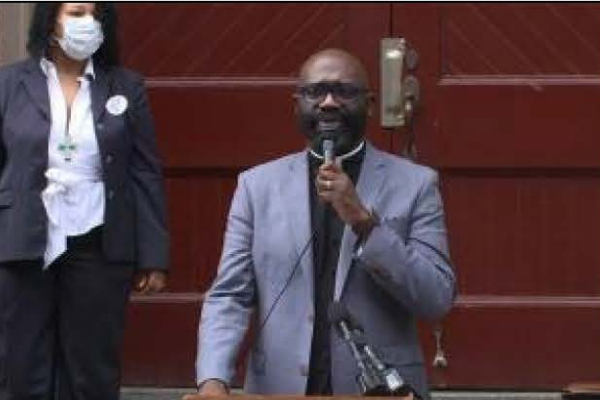 The same systems that enabled and encouraged the violent removal of Black protesters from space outside of the White House are those that have enabled and encouraged the violent displacement of over 20,000 Black Washingtonians from their homes over the past 20 years. As Rev. William H. Lamar IV of Metropolitan AME Church said last Friday, "Any flourishing people is inextricable from an understanding of the people’s relationship to the land. For far too long this country has resisted the right of Black and Brown people to live peaceably upon the land." At our press conference, we publicly claimed the 250 acres at Reservation 13 and RFK stadium to create a cornerstone development that will provide space for affordable homes, living wage jobs, and community-owned businesses.

WIN has strove for racial and economic justice since its inception in 1996. To build power behind our demands, WIN is embarking on a Reimagine DC campaign with the goal of building a base of 25,000 people within a year behind a bold agenda that confronts systemic racism in D.C.’s budget and allocation of land, jobs, and housing.

Read more about our press conference and WIN leaders in the media below: